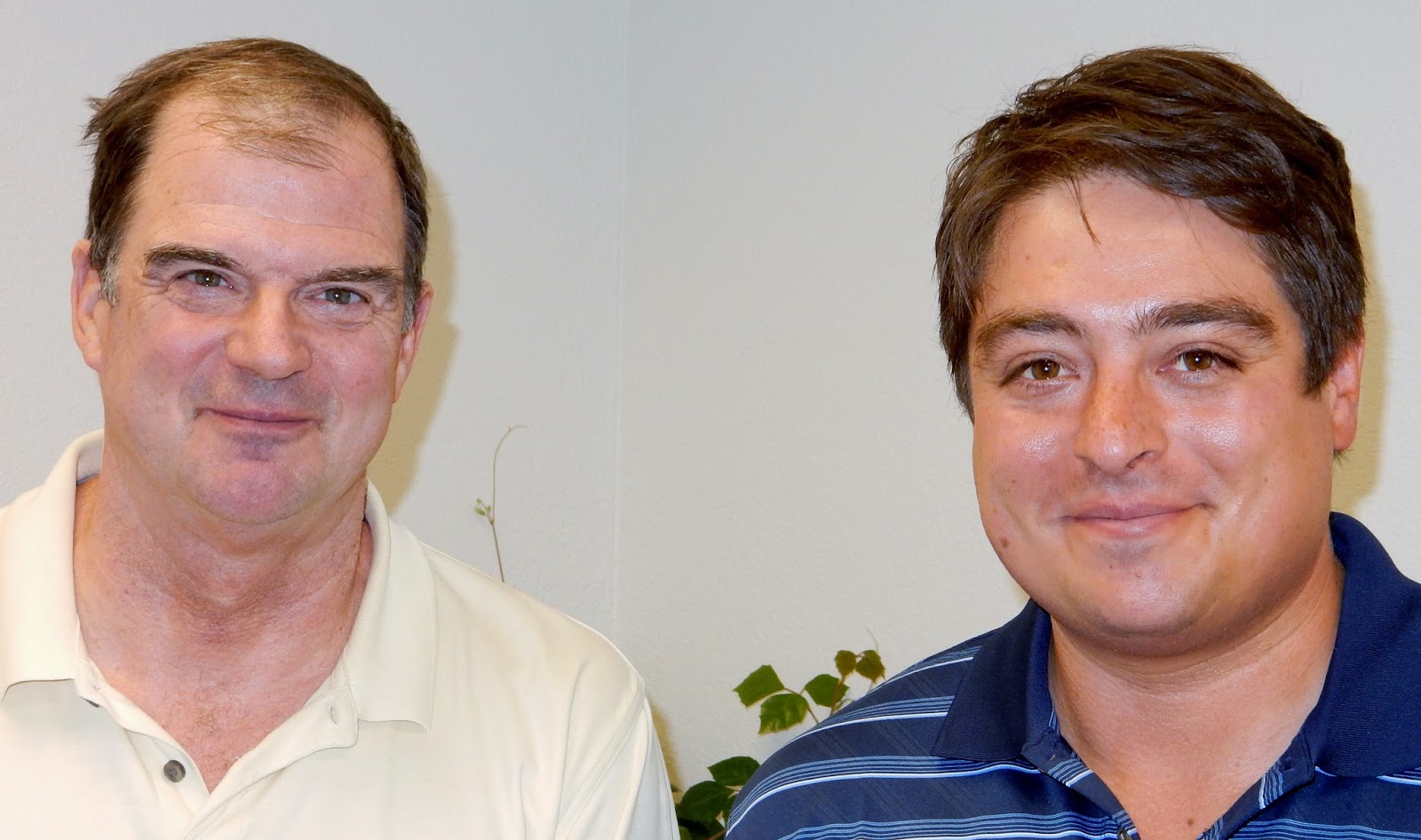 Harebrained development schemes are a dime a dozen. In a perfect world, planning departments and elected officials would act to protect residents from predatory development proposals that disrupt communities, degrade open space, and destroy the character of the surrounding area.

In reality, we’ve found ourselves in the unfortunate position of having to sue the very government that is supposed to protect us. When Bernalillo County ignored its planning guidelines and approved a proposal to build 27 condominiums next to Rio Grande Valley State Park, we realized we needed legal assistance.

We’d like to introduce our attorney, Hessel E. Yntema III. We call him “Hess” for short.

Hess is not your typical lawyer. For one thing, he drives a Hyundai Elantra. For another thing, he enjoys working on behalf of communities who find themselves in the crosshairs of developers and bureaucrats.

A graduate of Harvard and the University of New Mexico Law School, Hess served two terms on the Albuquerque City Council representing District 6. Hess is known as a strong advocate of government accountability, community preservation, and land conservation.

Standing Up to the National Hispanic Cultural Center

Nearly twenty years ago, Hess successfully represented Adela Martinez, the woman who owned the house that still stands next to the National Hispanic Cultural Center (NHCC). Fifty families were moved out of the houses that were demolished to make way for NHCC, but Ms. Martinez refused to leave even after being offered hundreds of thousands of dollars. 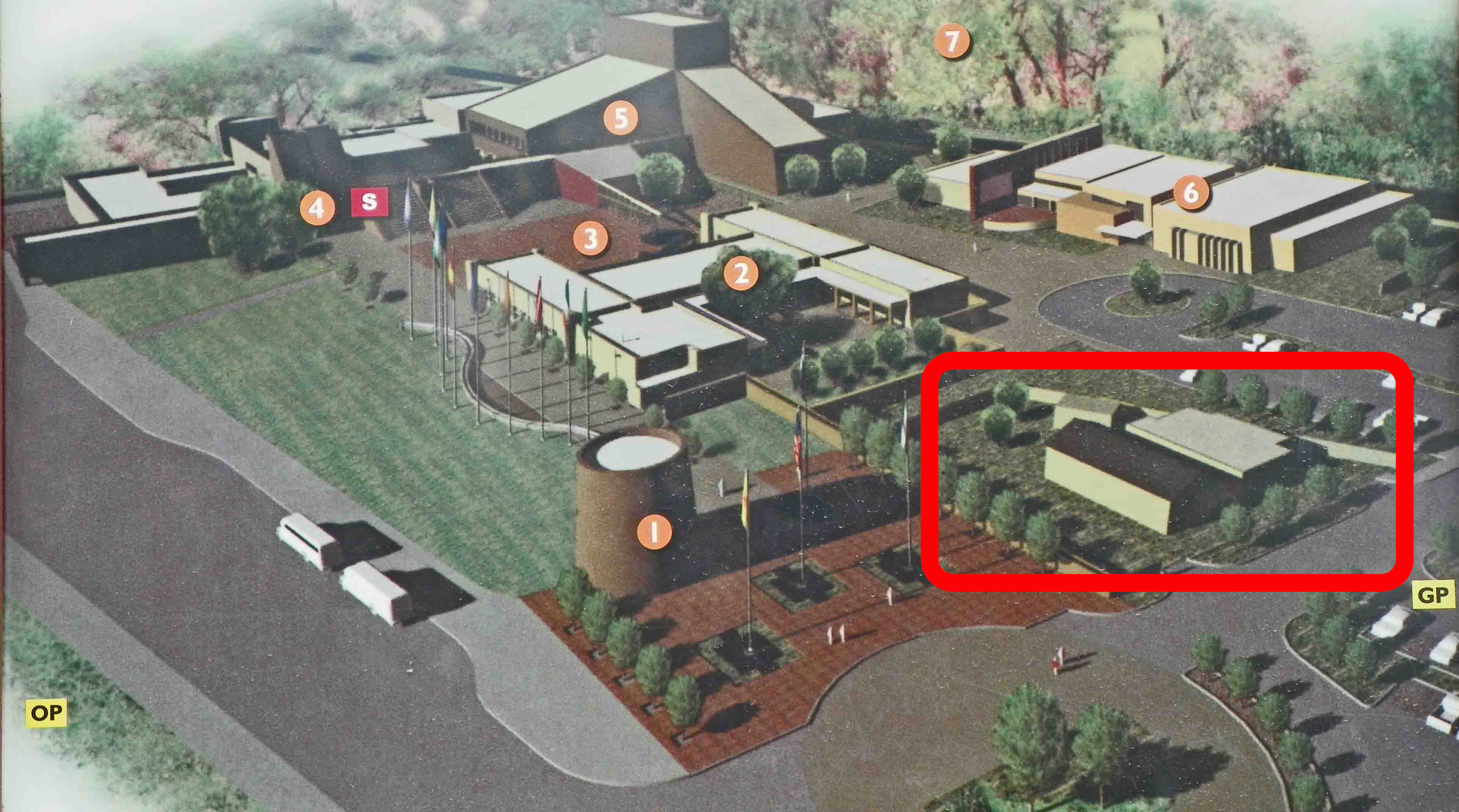 “First-time visitors to the National Hispanic Cultural Center of New Mexico might encounter a bit of Hispanic history they hadn’t counted on,” the Albuquerque Journal wrote when the NHCC opened in 2000. “On a small plot of land tucked between the parking lot and the main complex is a pair of small green stucco homes surrounded by a wall. It is the legacy of Adela Martinez. Martinez, who died earlier this year at age 80, made history when she stood up to supporters of the center, refusing to sell the land she had lived on since age 4.”

In another case that’s received national attention from Forbes magazine, Hess is taking on the City of Albuquerque in an effort to stop a proposed housing development from being built on land adjacent to the San Antonio Oxbow Open Space. On June 17, Albuquerque’s City Council sided with Hess and project opponents when it voted to reject the Land Use Hearing Officer’s recommendation to approve the plan for the housing development.

We’re eternally grateful to Hess for taking our case. Hess says the 27-unit condominium complex proposed by Rio Grande Huerta LLC would be “catastrophic” for the Vecinos del Bosque neighborhood. He filed a 25-page legal brief this week that recommended reversing Bernalillo County’s decision to approve the development.

Please consider making a donation to our legal fund so that Hess can continue to fight for the Vecinos del Bosque neighborhood!